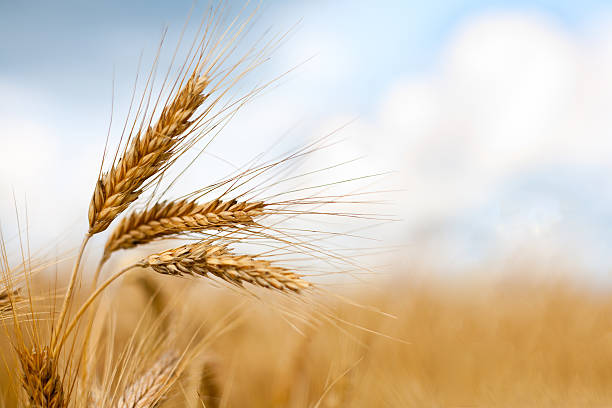 Pathogens that affect wheat crops can infect both the roots and the leaves, causing disease, rot and blotching and can occur at all stages of crop development. Currently, there is no effective silver bullet available, the most common ways to manage disease in wheat crops is by rotation or fungicides. The market for cereal fungicides … Read more 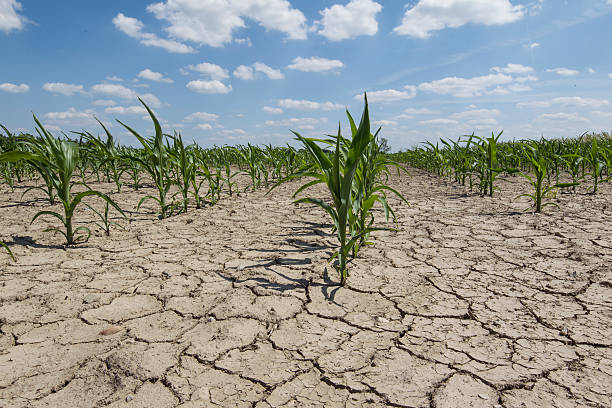 According to the UK Met Office, future summers could last longer with an increased risk of drought. Research by the world’s leading weather service found that summer-like weather patterns will also lead to warmer and drier autumns from the mid-2020s. Following some of the driest conditions in nearly 90 years, 11 of the 14 UK … Read more 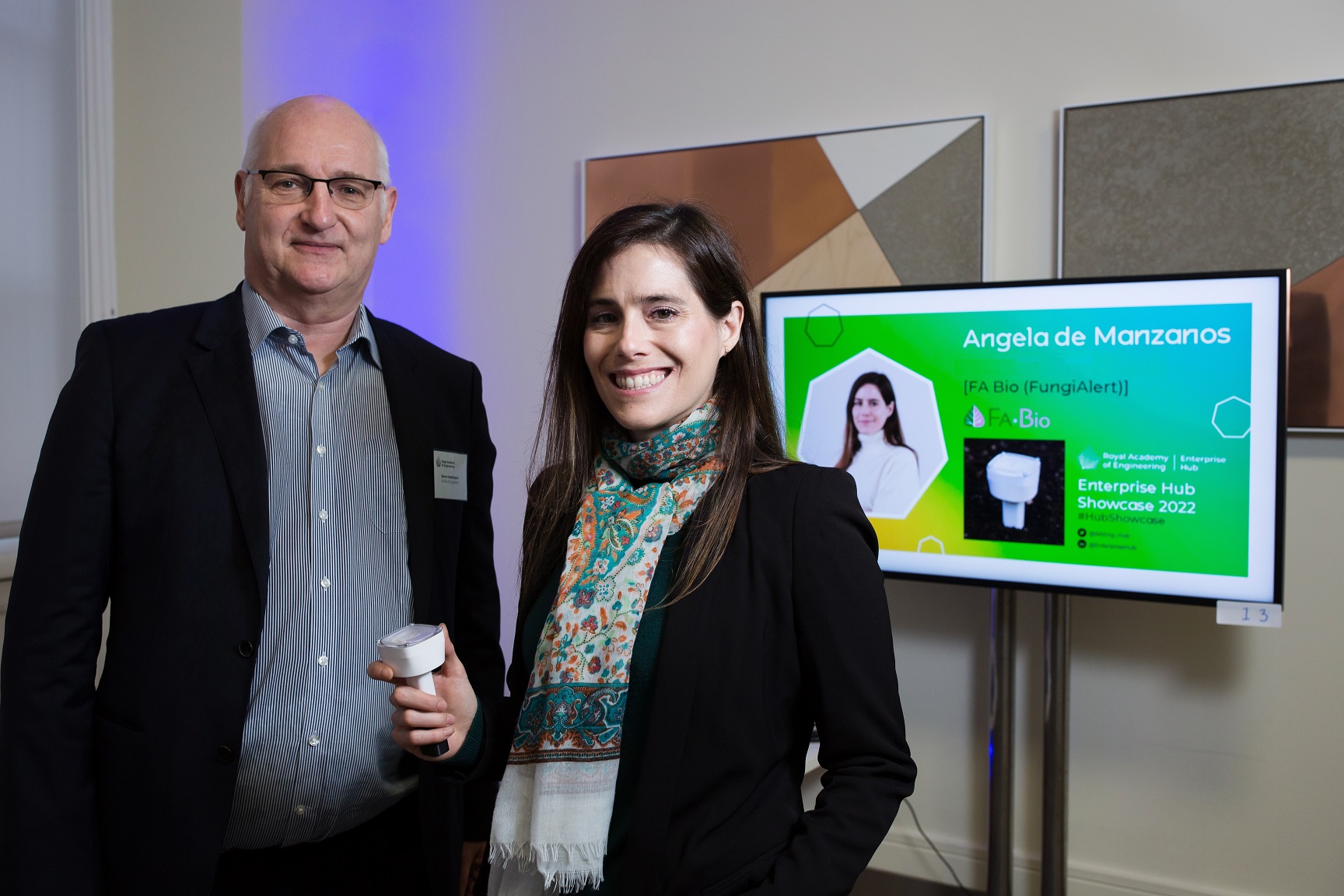 In the past 50 years, we have lost 70% of biodiversity in soils globally, with 30 football fields of fertile soil being lost every minute, due to soil degradation. The dichotomy between the need for better soil health and the importance of food security has created a new regenerative agriculture industry based on biological alternatives, … Read more 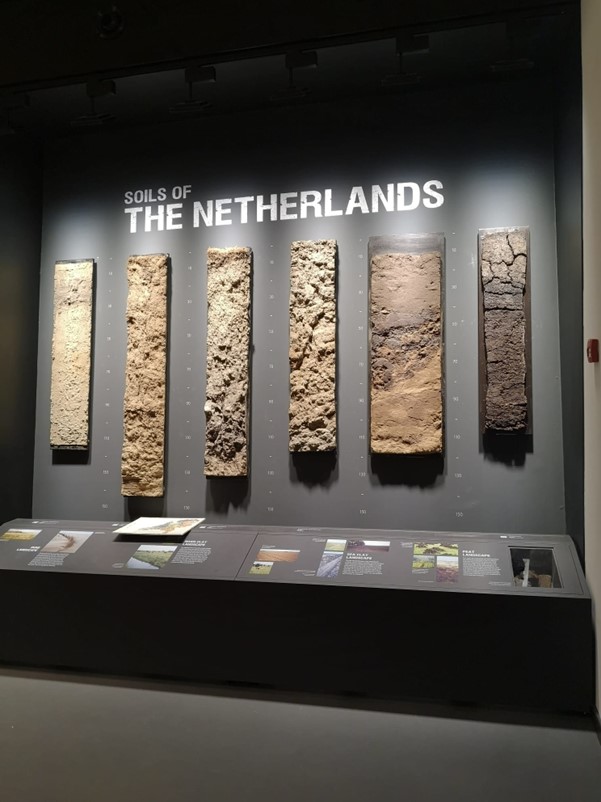 This week I attended the F&ANext event at the Wageningen Campus. Back in person, this year’s event was focused on the transformation of global food systems, as the urgency to radically transform our food chain grows. The event started with an interesting tour of Wageningen Campus including the World Soil Museum, the NPEC and Plus Ultra II, to … Read more 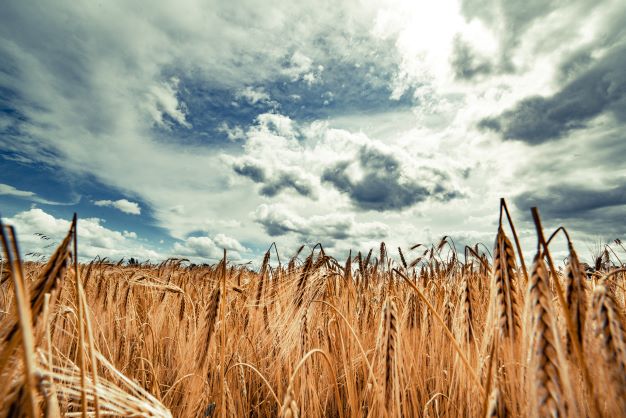 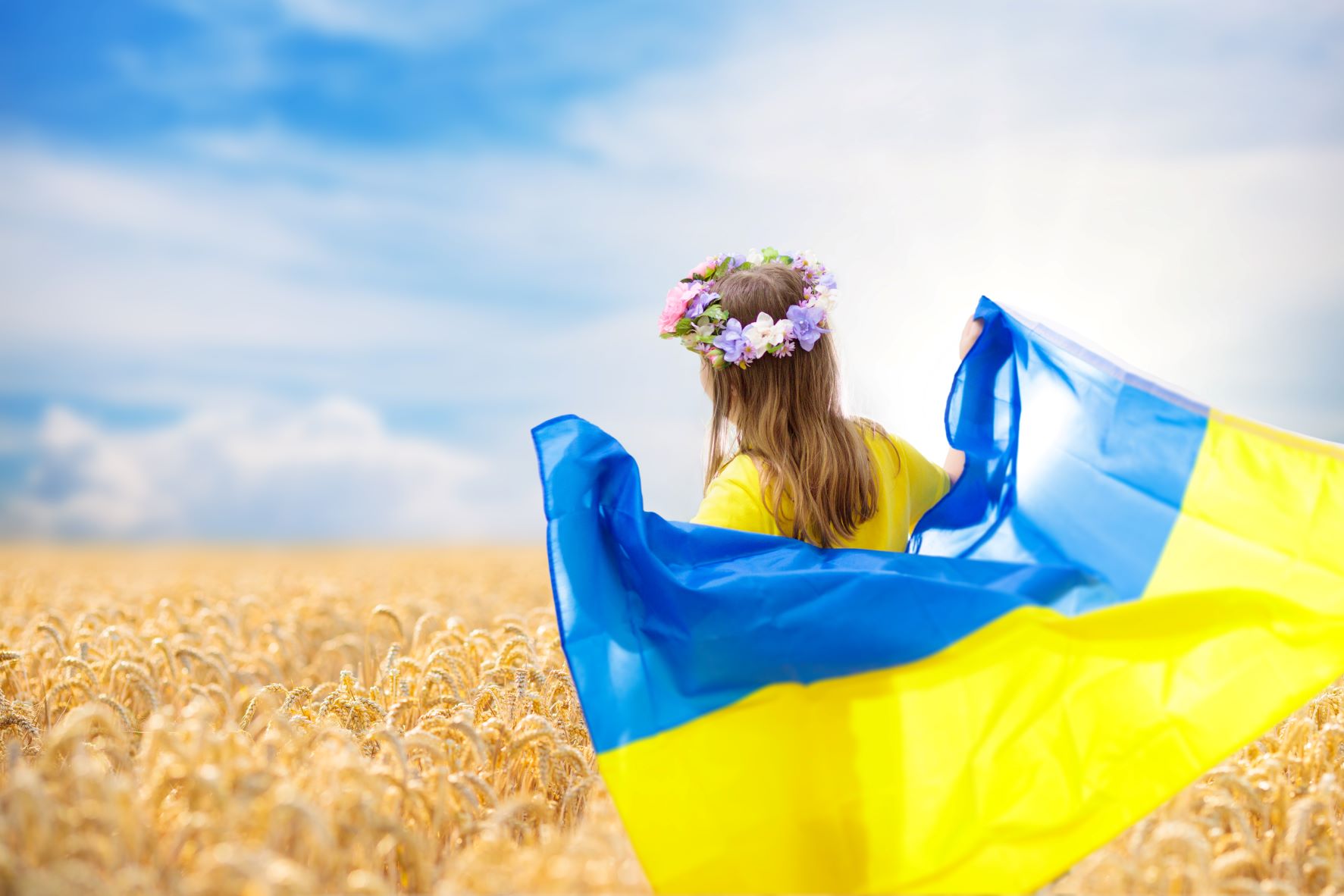 On 24 February 2022, the world stood still and gasped at the news that Russia had begun an invasion of Ukraine, escalating the Russo-Ukrainian War that started following the Ukrainian Revolution of Dignity in 2014. In the morning, Putin announced a “special military operation”, missiles and airstrikes were deployed on Ukraine, followed by a large … Read more 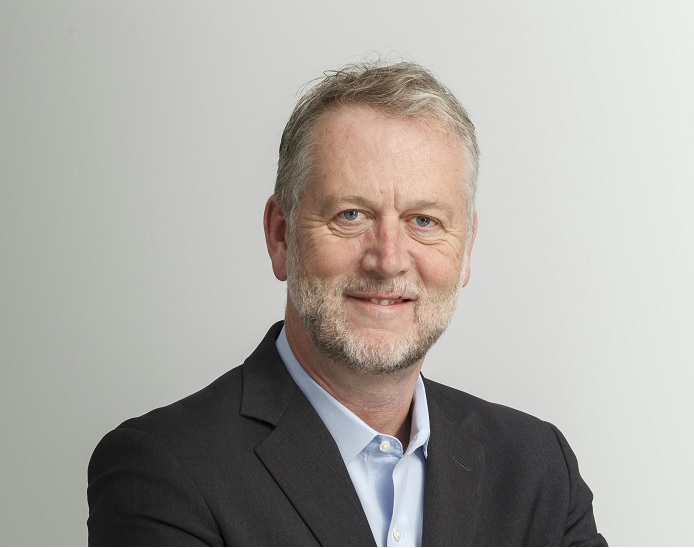 Dr Adrian Percy FA Bio further strengthen their proposition with the insight and experience of Adrian Percy as NED FA Bio, the revolutionary agriculture microbial discovery and development company, announced today that it has appointed Adrian Percy, one of the world’s top leaders in the agriculture field, as Non-Executive Director. Dr Adrian Percy is one … Read more 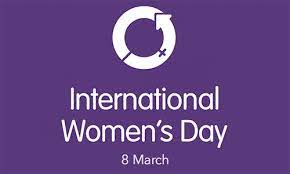 International Women’s Day has been celebrated for over a century, and this year the theme is ‘gender equality today for a sustainable tomorrow’. The world will be celebrating women’s achievements, raising awareness against bias, and taking action for equality. #BreakTheBias As a female entrepreneur in the agriculture industry, we can be exposed to stereotypes and … Read more 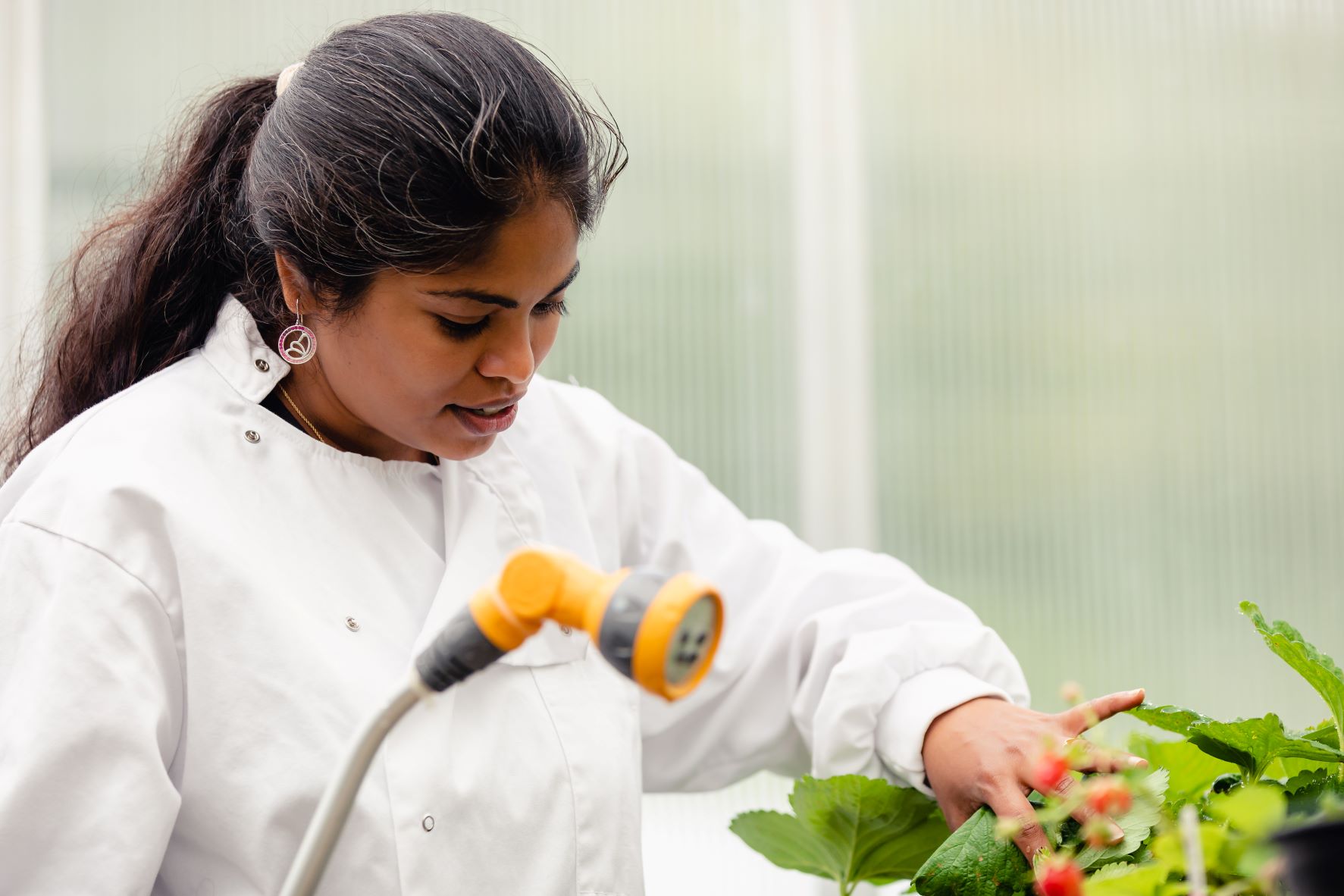 Dr Vijayalakshmi Gunasekaran At FA Bio, we are focused on identifying superior microbes with the potential of being developed into microbial products such as biofertilisers, biostimulants and biocontrol.  As the R&D Lead at FA Bio, my mission is to take soil samples captured with our SporSenZ technology, identify active microbes with the potential to become … Read more 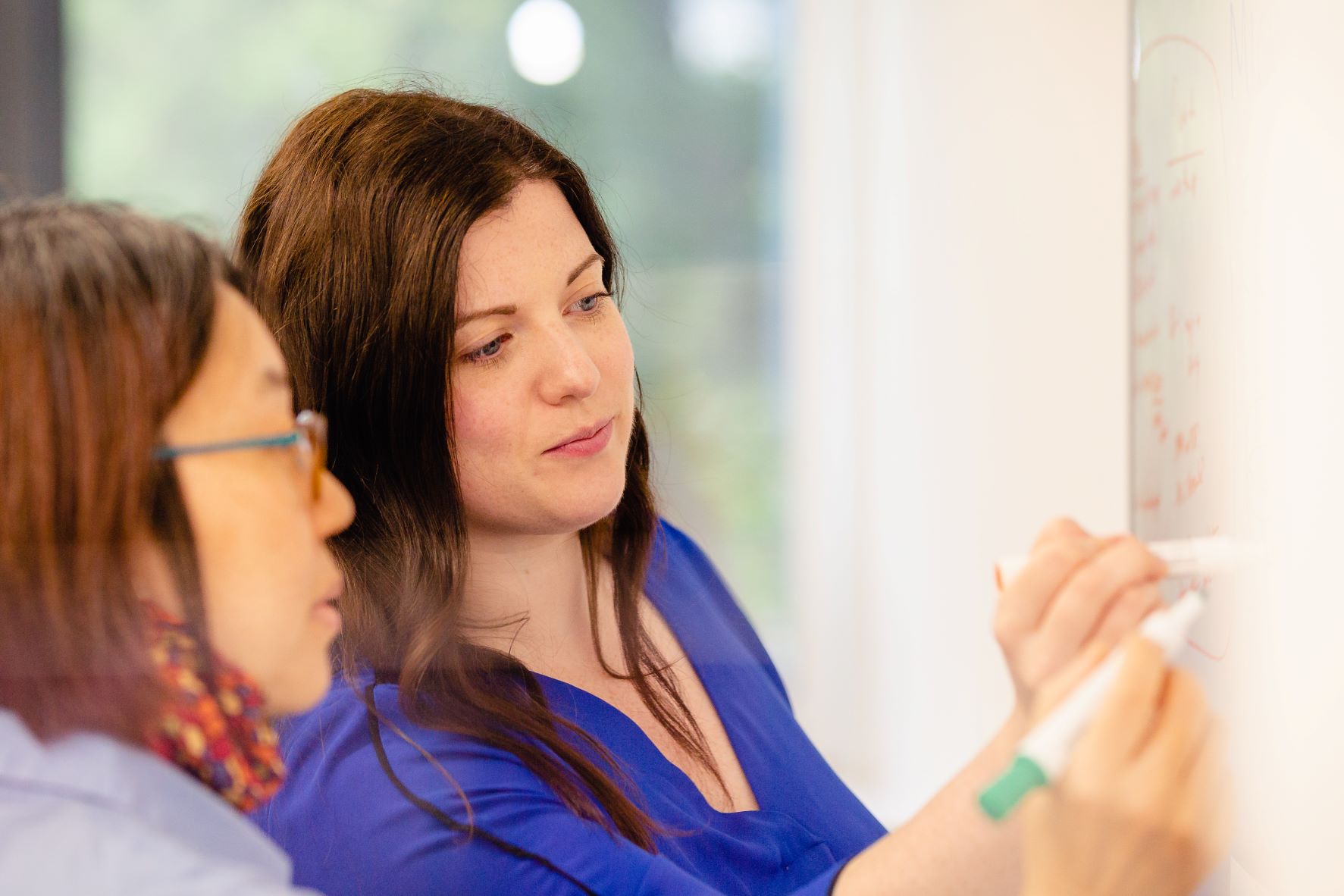 Dr Kerry O’Donnelly Weaver It is a well-known fact that as a planet, we need to grow more food. Yet we have less resources to do so, with less fertile land, water shortages and constantly declining yields. The challenge of finding new and innovative ways to secure food for our growing populations is what triggered … Read more